We actually needed to be up early so the clock wasn’t that bad on the last day. We said goodbye to the poor food too, thankfully.

A visit to the Temple of Heaven was the only thing on the agenda, other than hopping on the Bullet train again to X’ian.

Outside the Temple of Heaven many people gathered to exercise, practice Tai Chi or Yoga or any other outdoors activity that they fancied.

There was also someone practising with nun-chucks, who seemed to want to isolate himself so I snapped a quick pic discreetly. Similarly, someone was practising Tai Chi away from anyone else.

It was all very welcoming – anyone could join in with any of the activities at any point seamlessly. It was also around this point that we realised that walking aids, even for the elderly, were (exceptionally) few and far between. I think at most we must have seen 10 people across the entire tour with a walking stick (or similar). So many people after retirement age just seem to be active, fit and healthy in communal areas like this

On the route up to the Temple was The Long Corridor. At 293m in length the Long Corridor is composed of 72 rooms sharing the same back wall, the roof ridge and eave and hence the name the 72 Connected Rooms. It is an enclosed passage connecting the Animal Killing Pavilion, the Divine Kitchen and the Divine Warehouse. One the eve of the sacrificial ceremony the corridor was lit up by lanterns and all the offerings including jade, silk, grains and fruits were transported to the altars along the Long Corridor. Nowadays, however, people like to sit along it and play games. Small birds have also made homes along the inside of the roof. 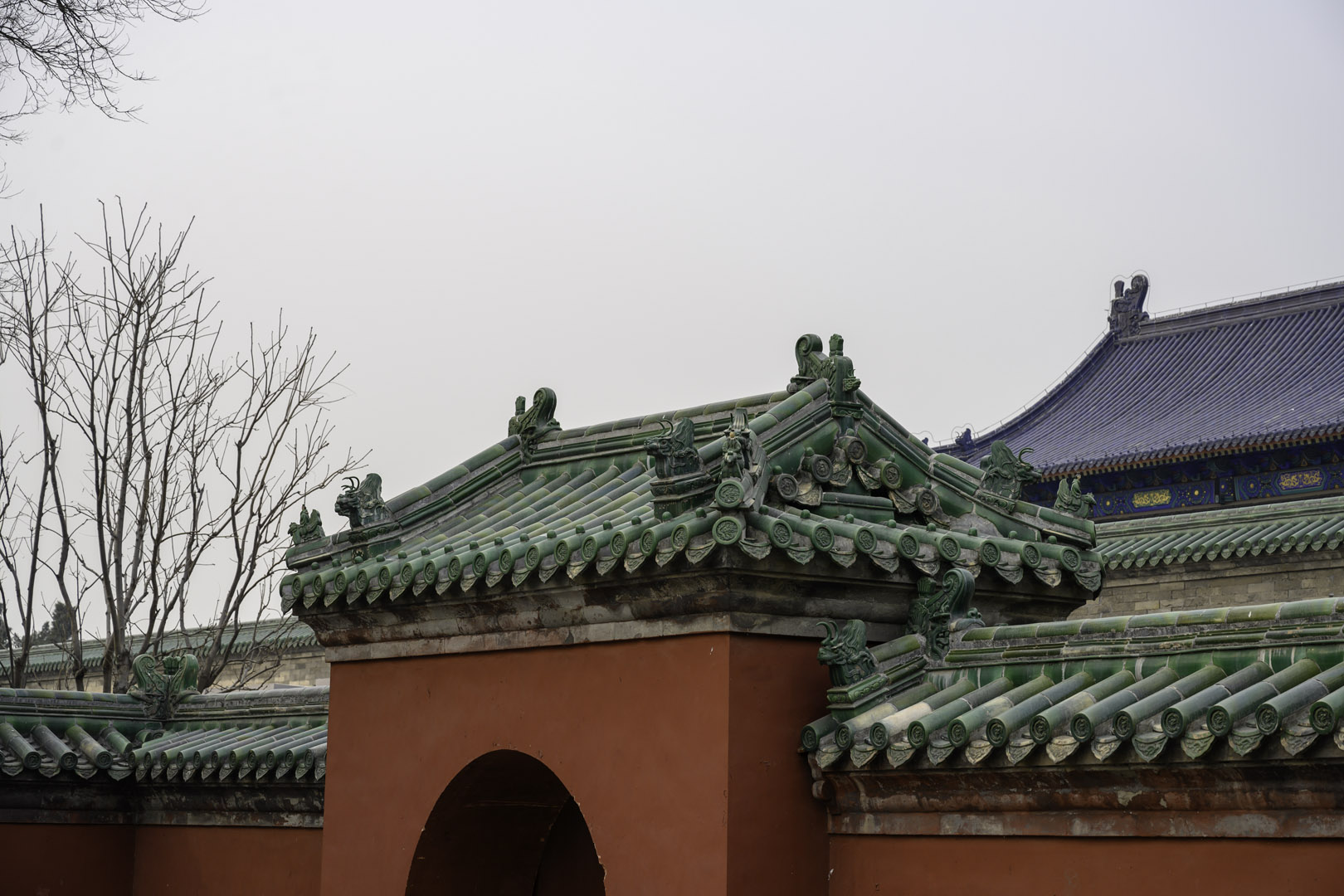 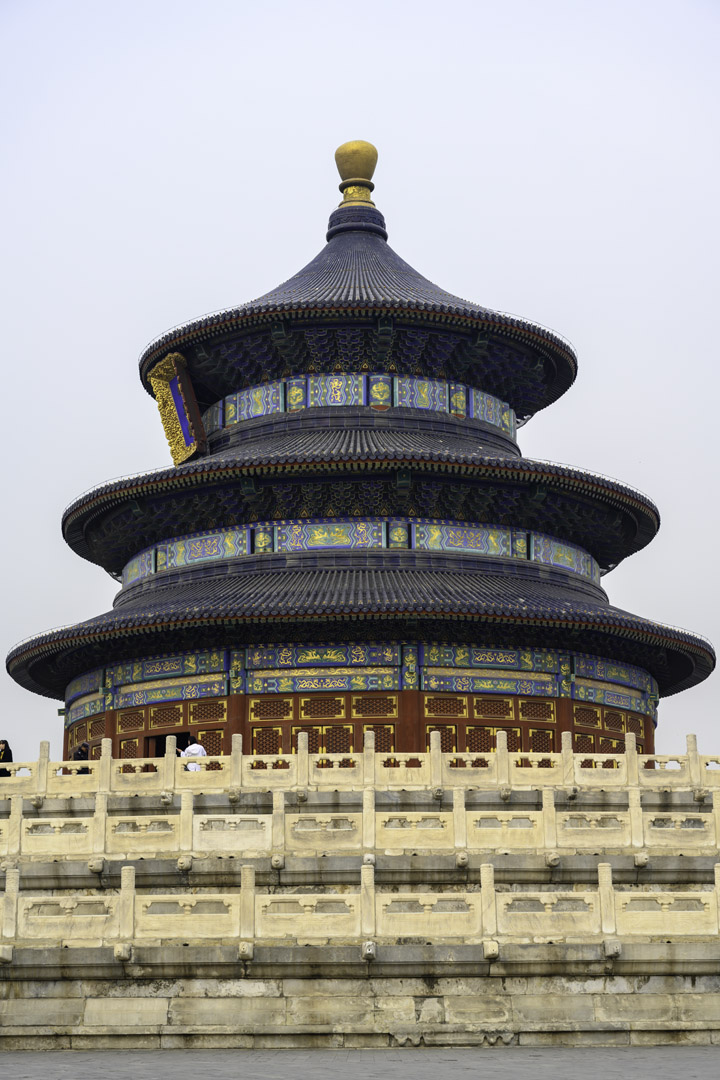 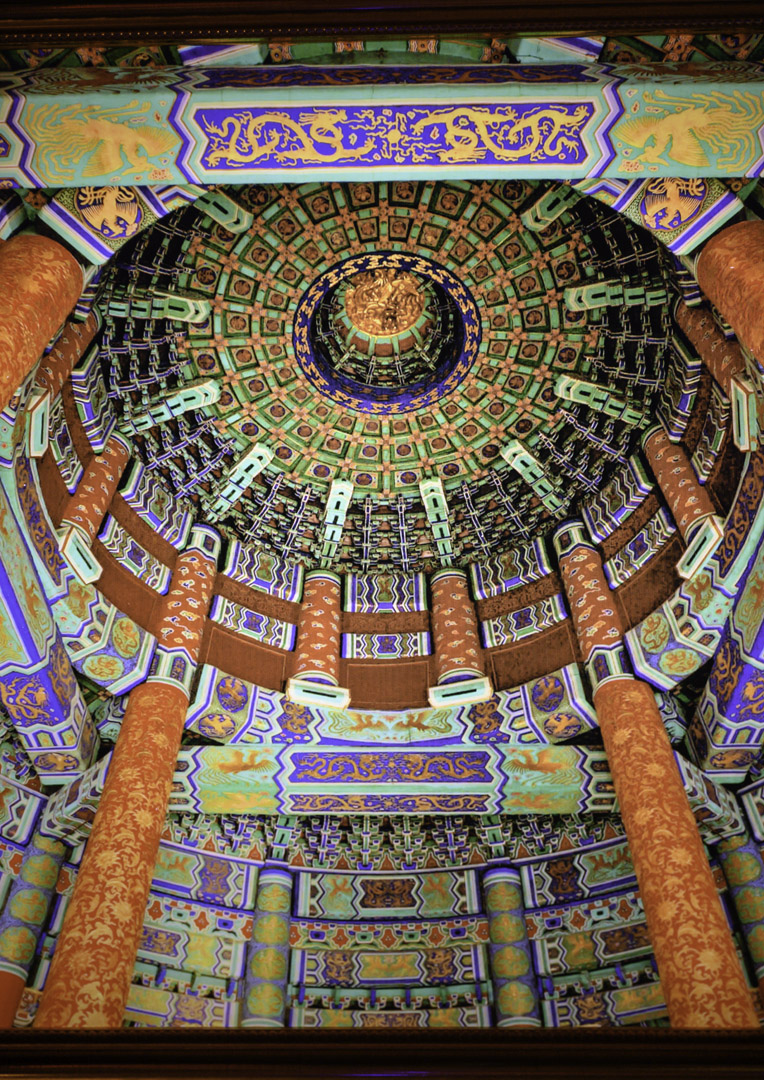 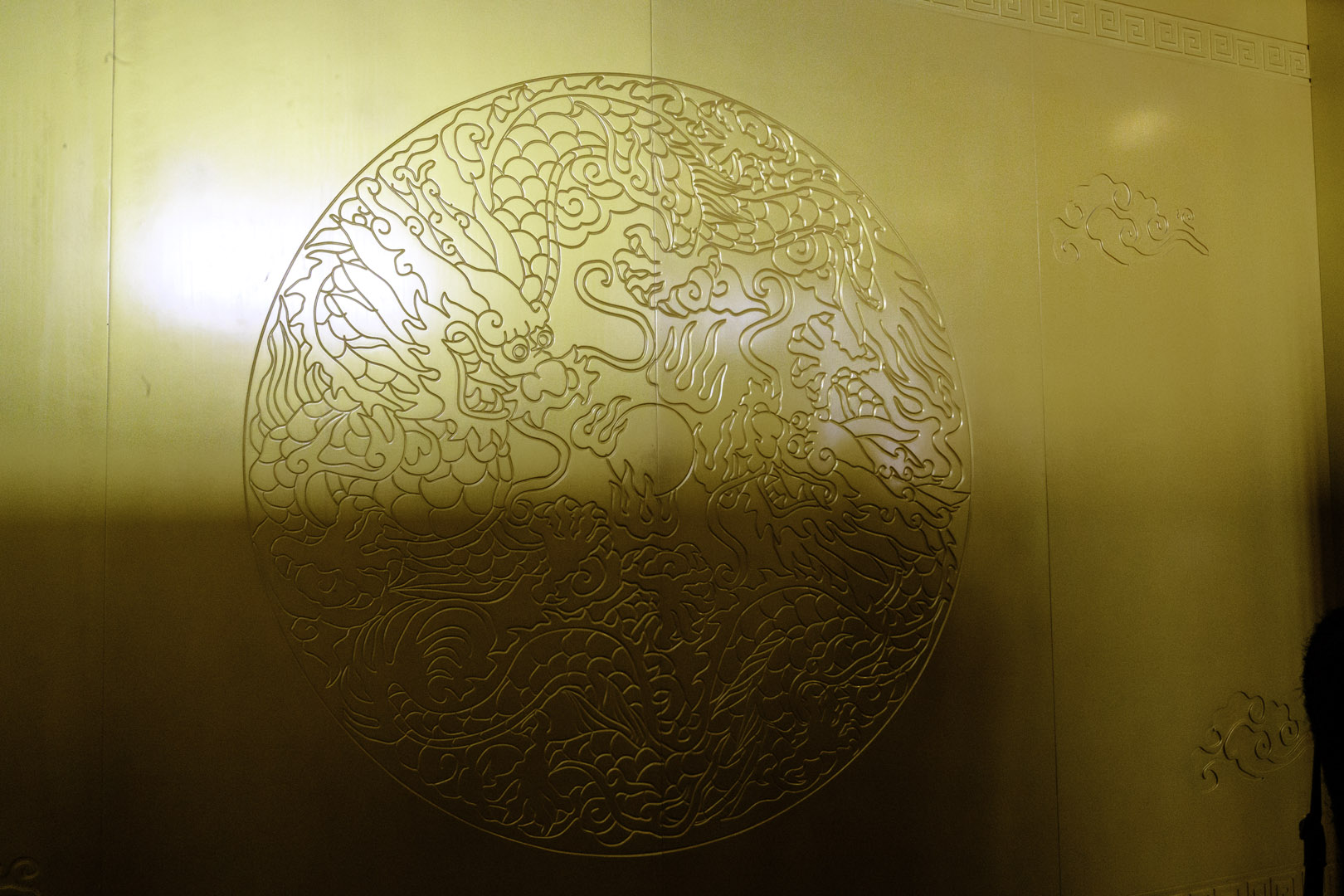 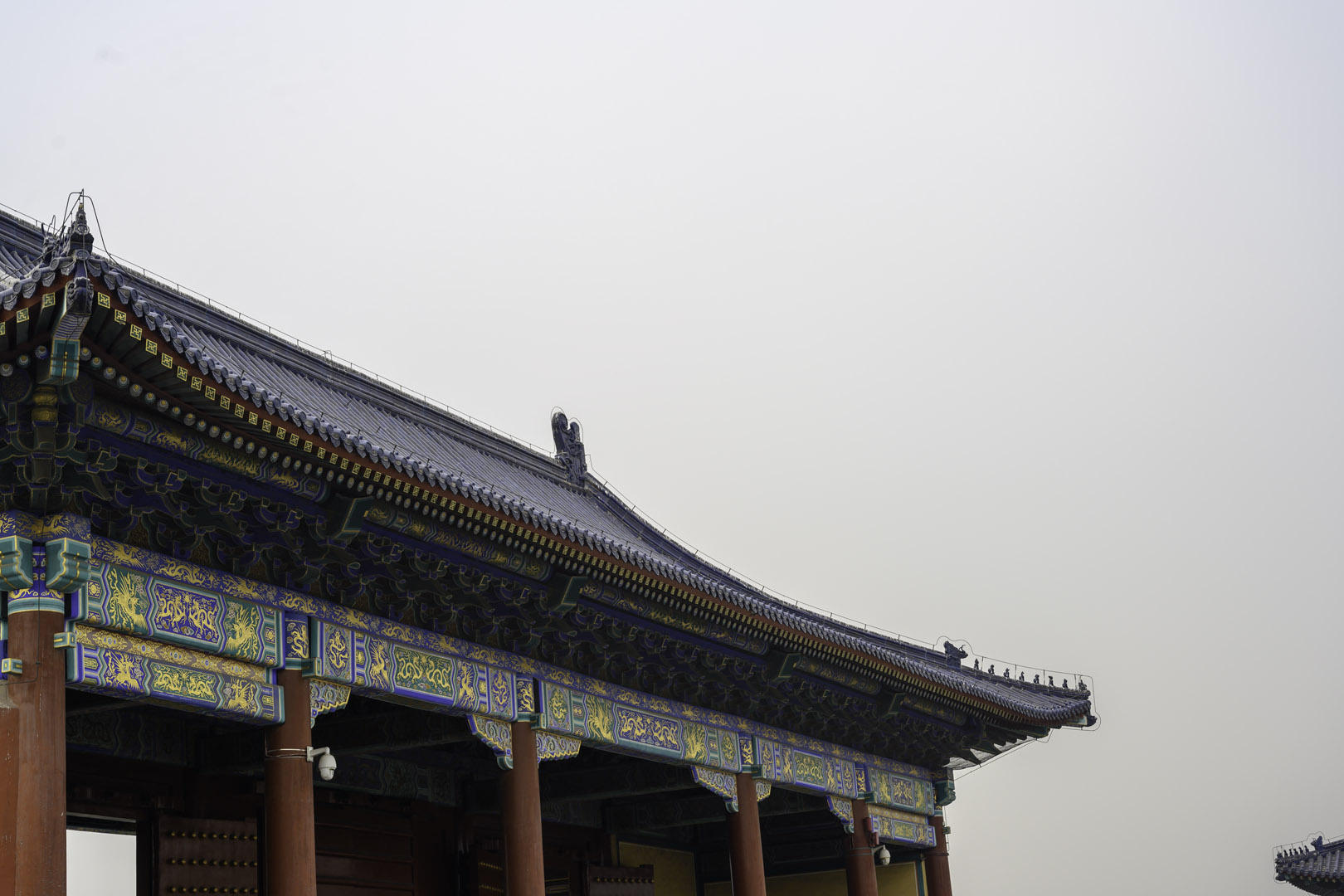 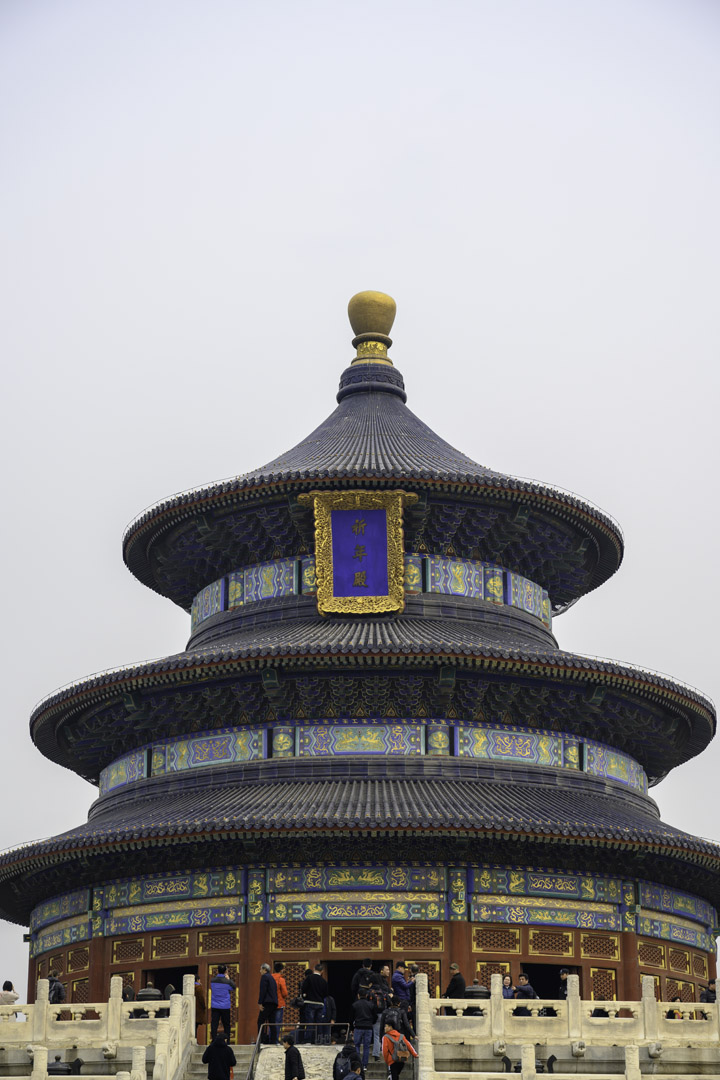 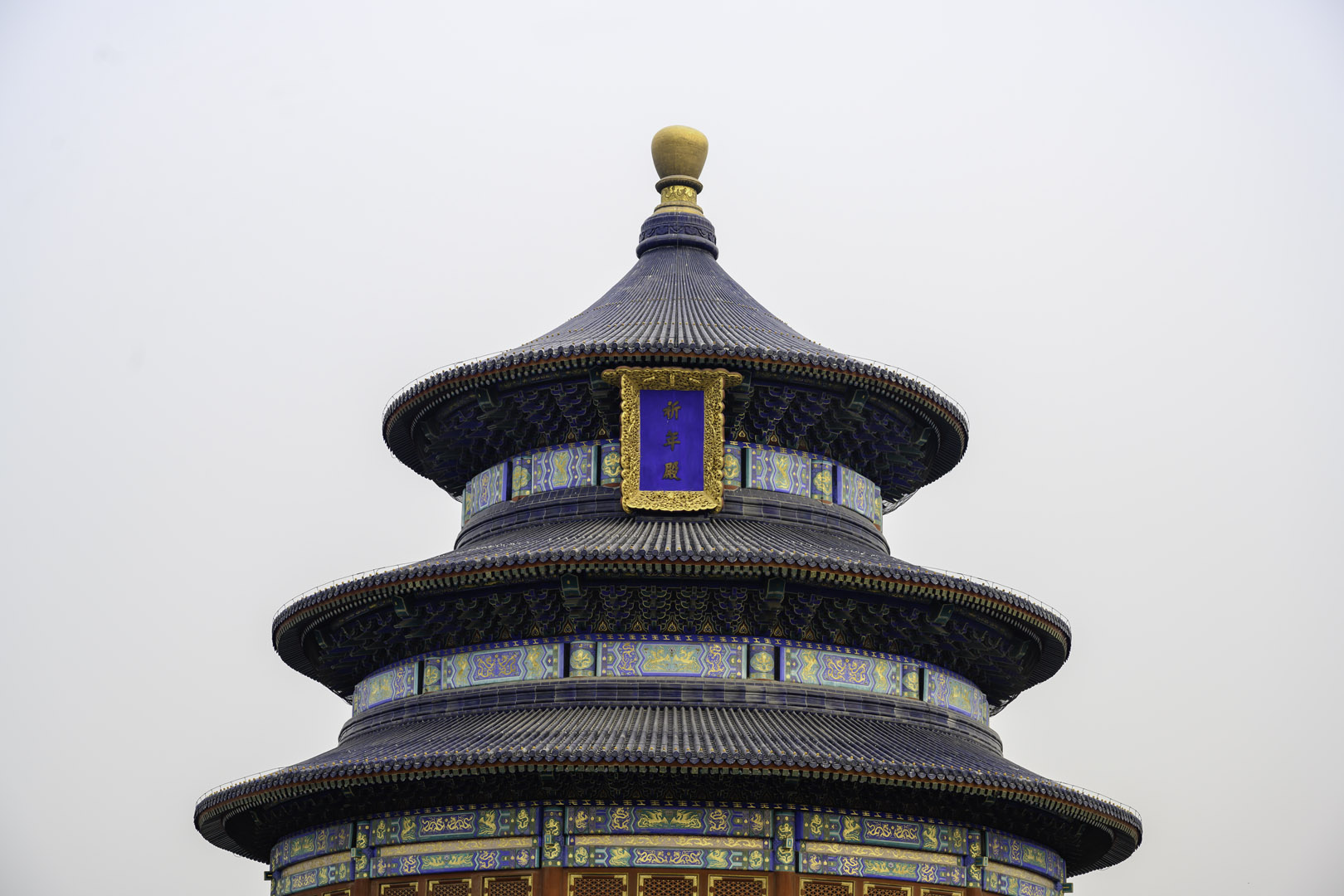 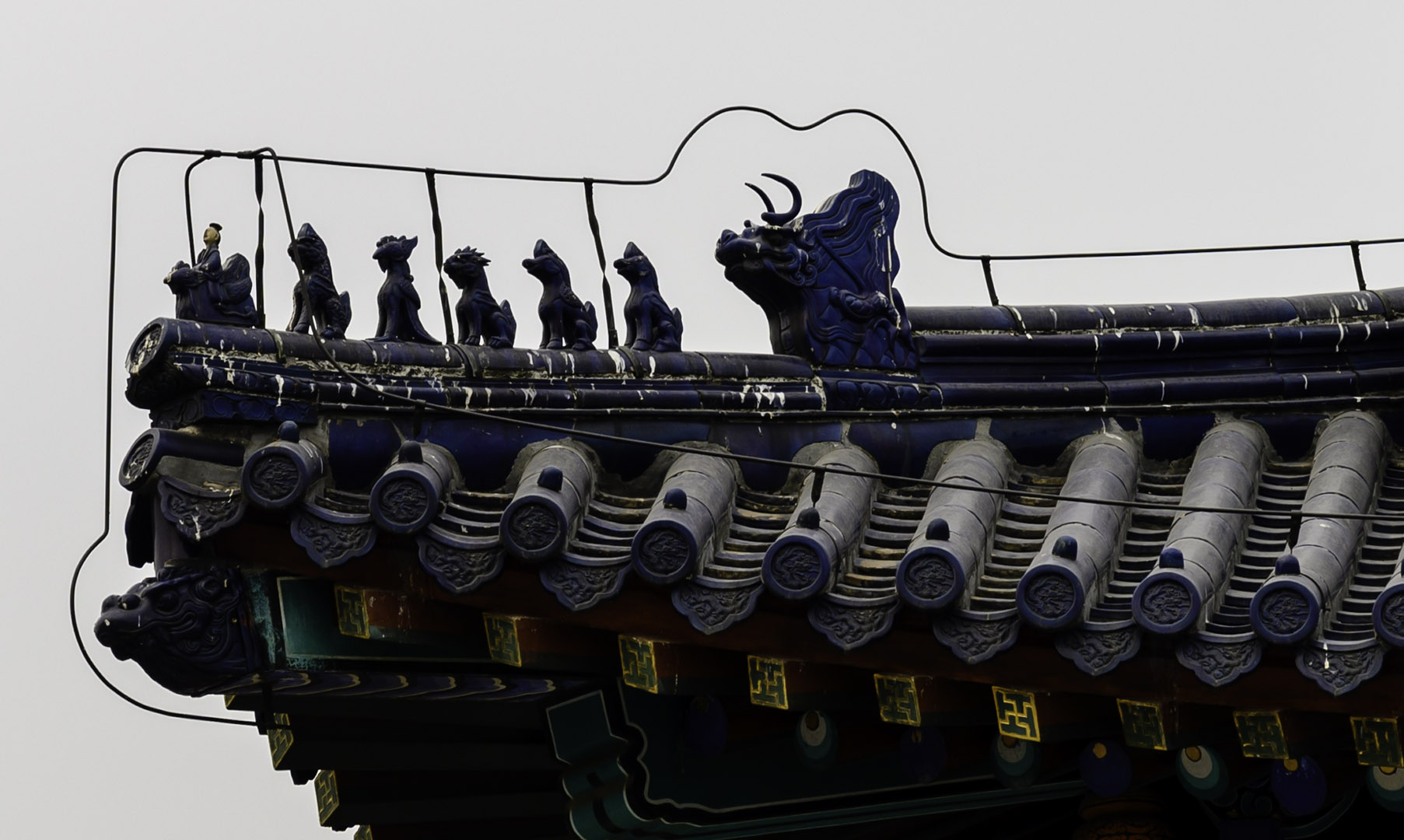 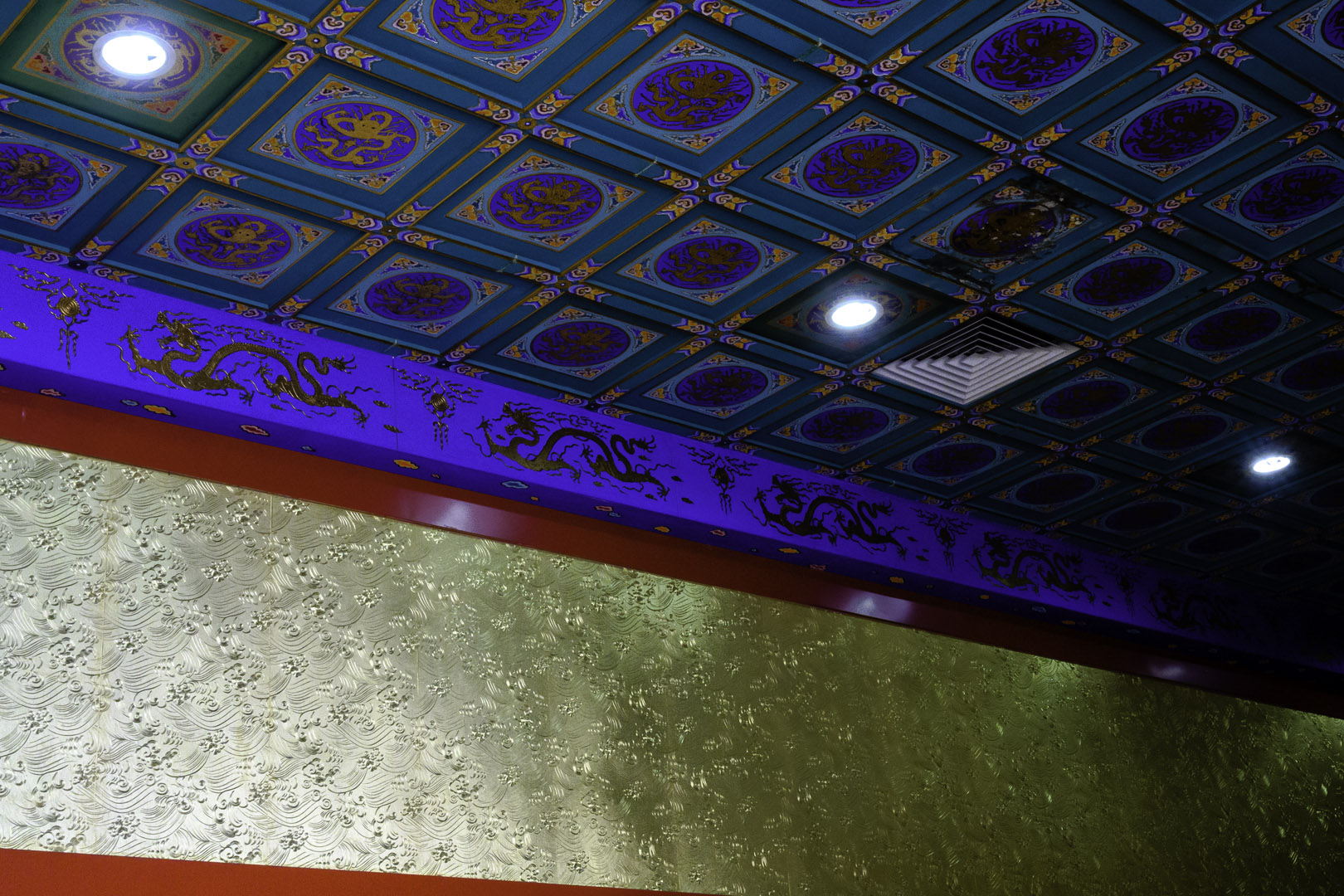 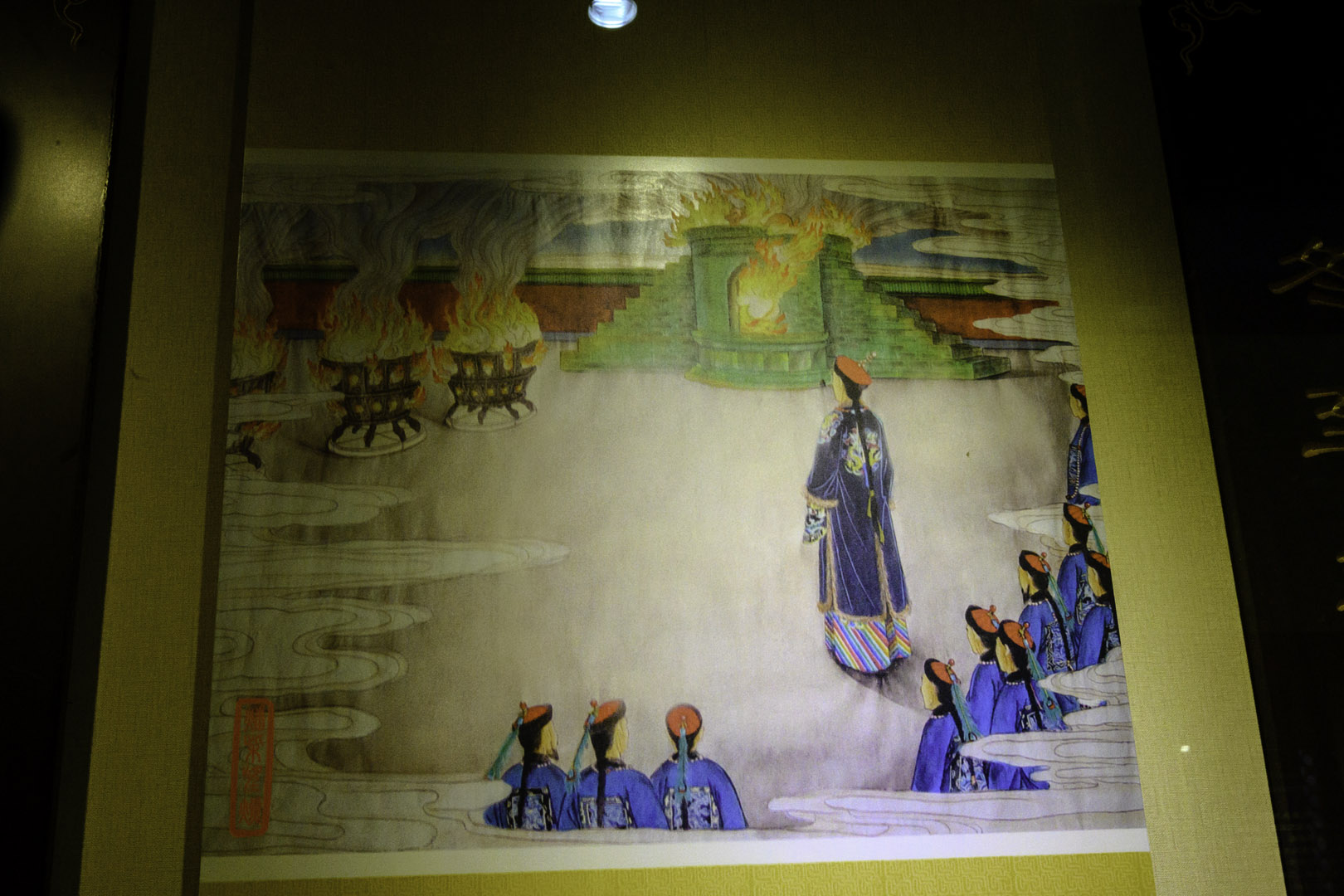 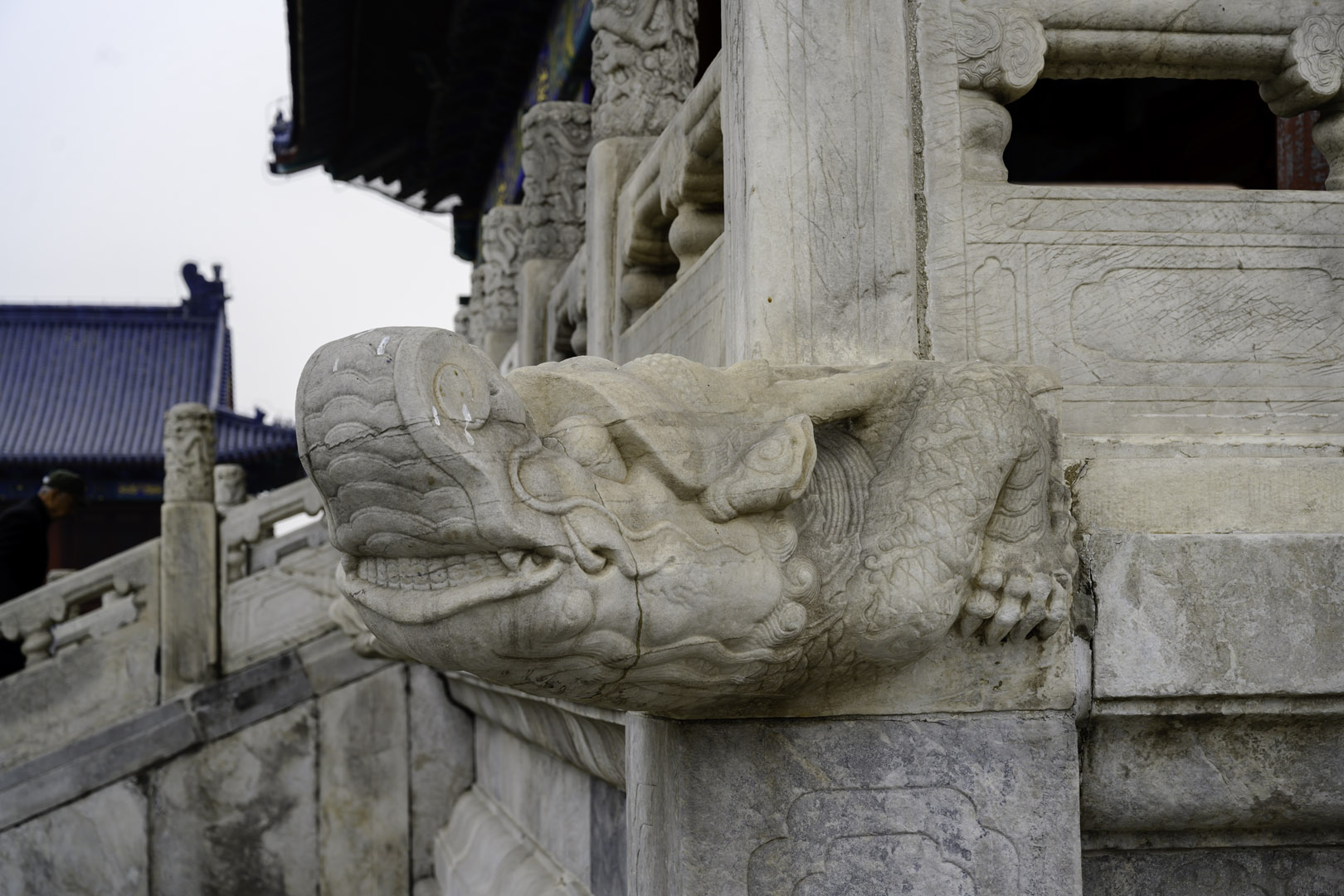 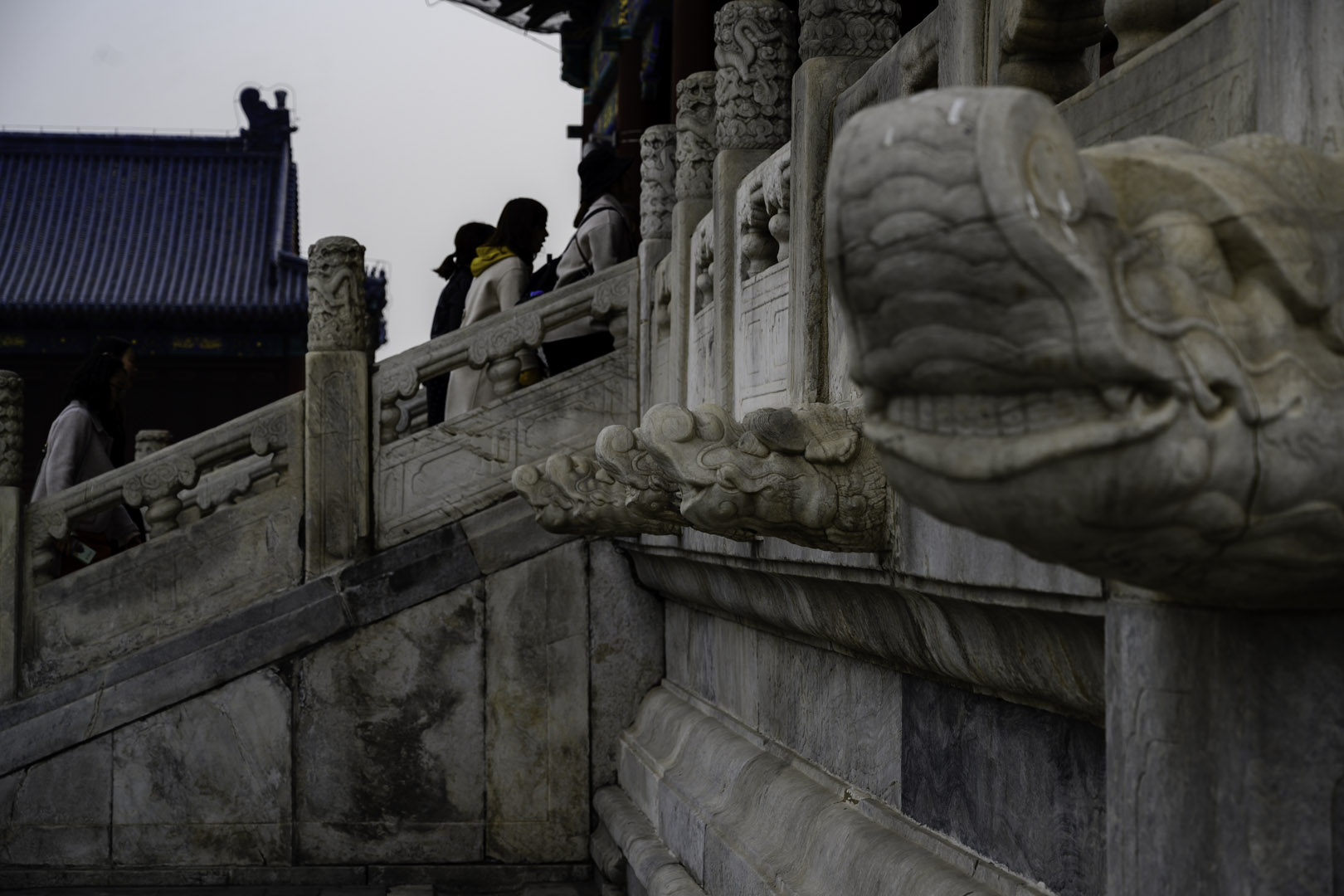 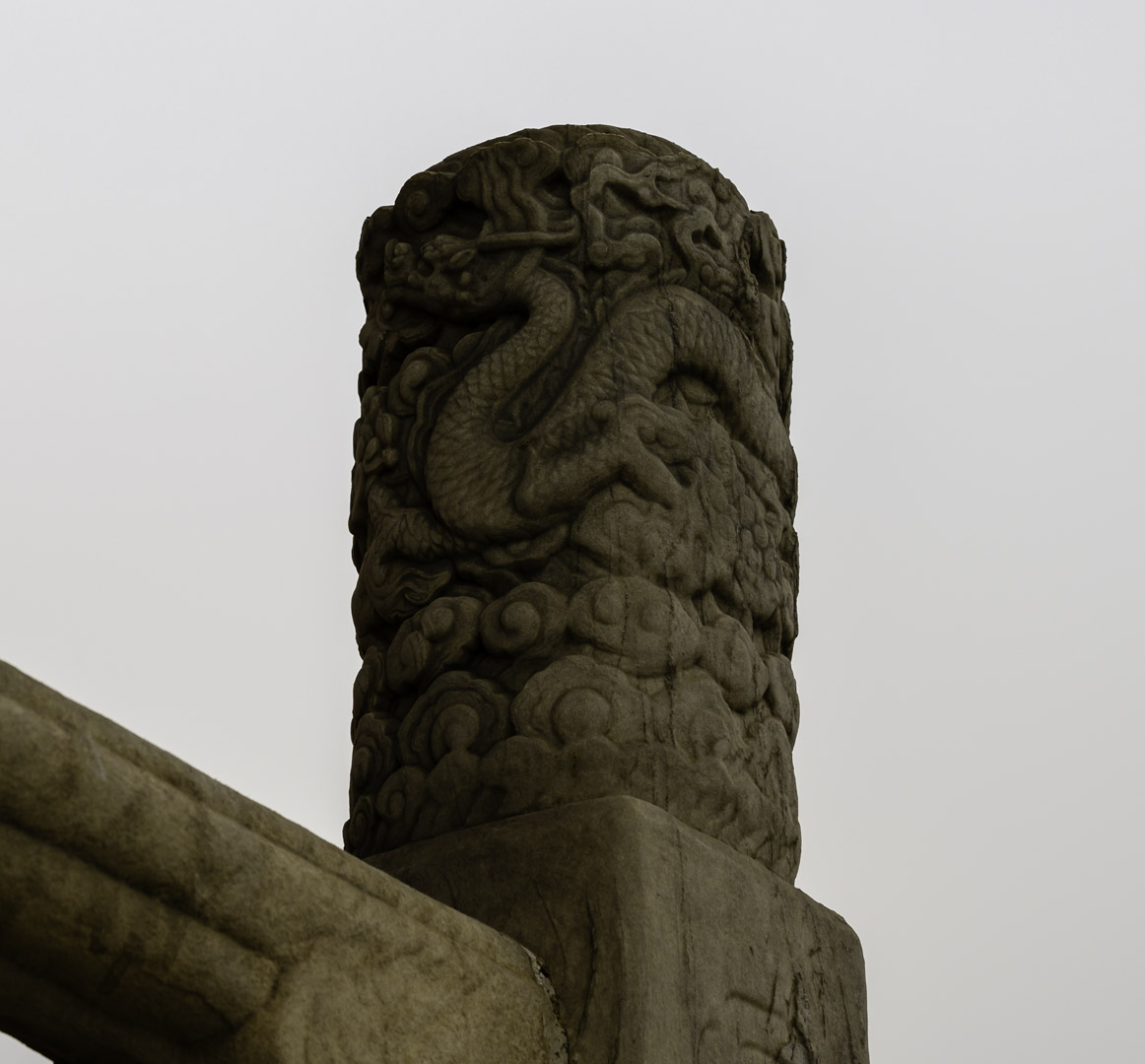 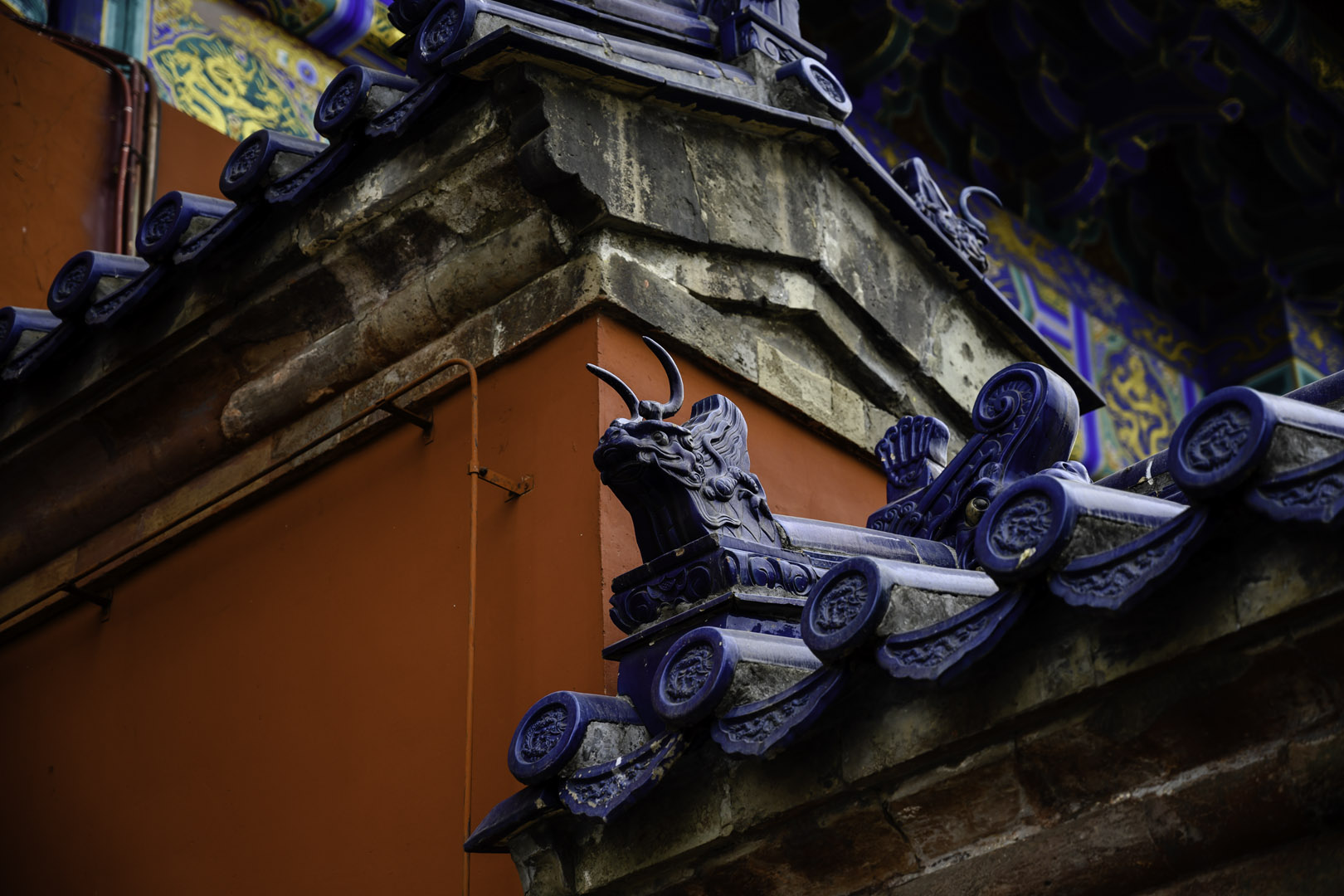 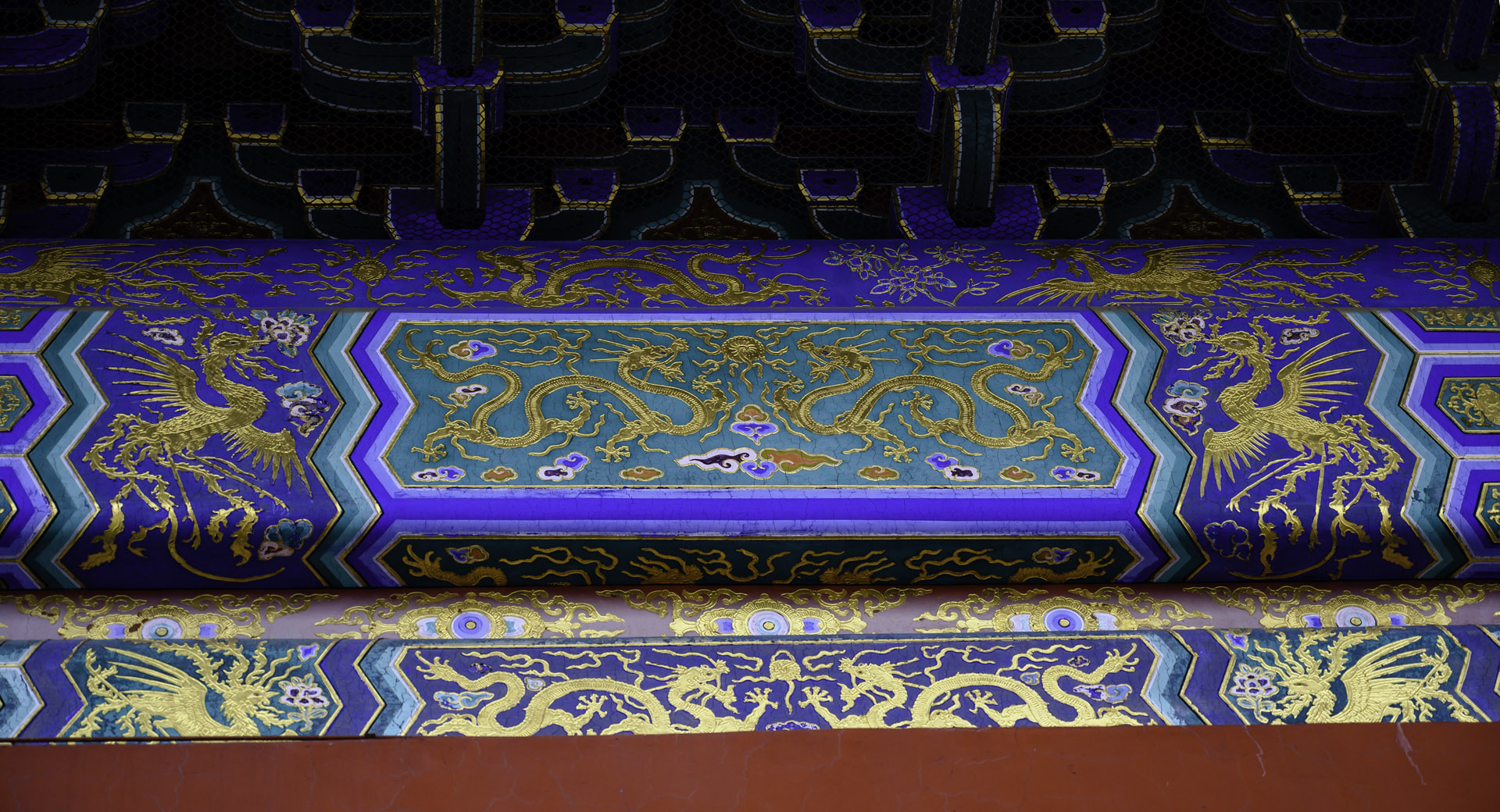 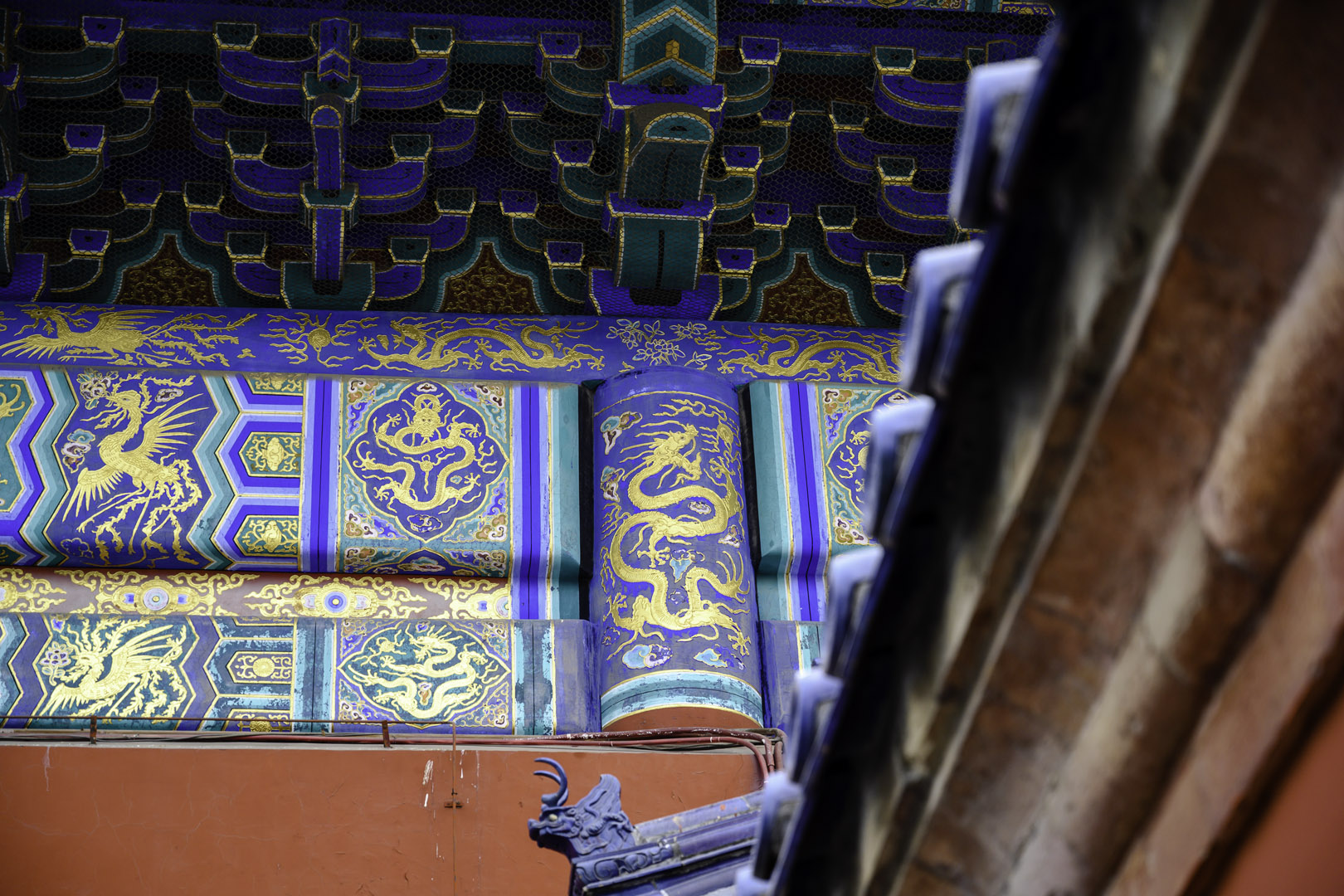 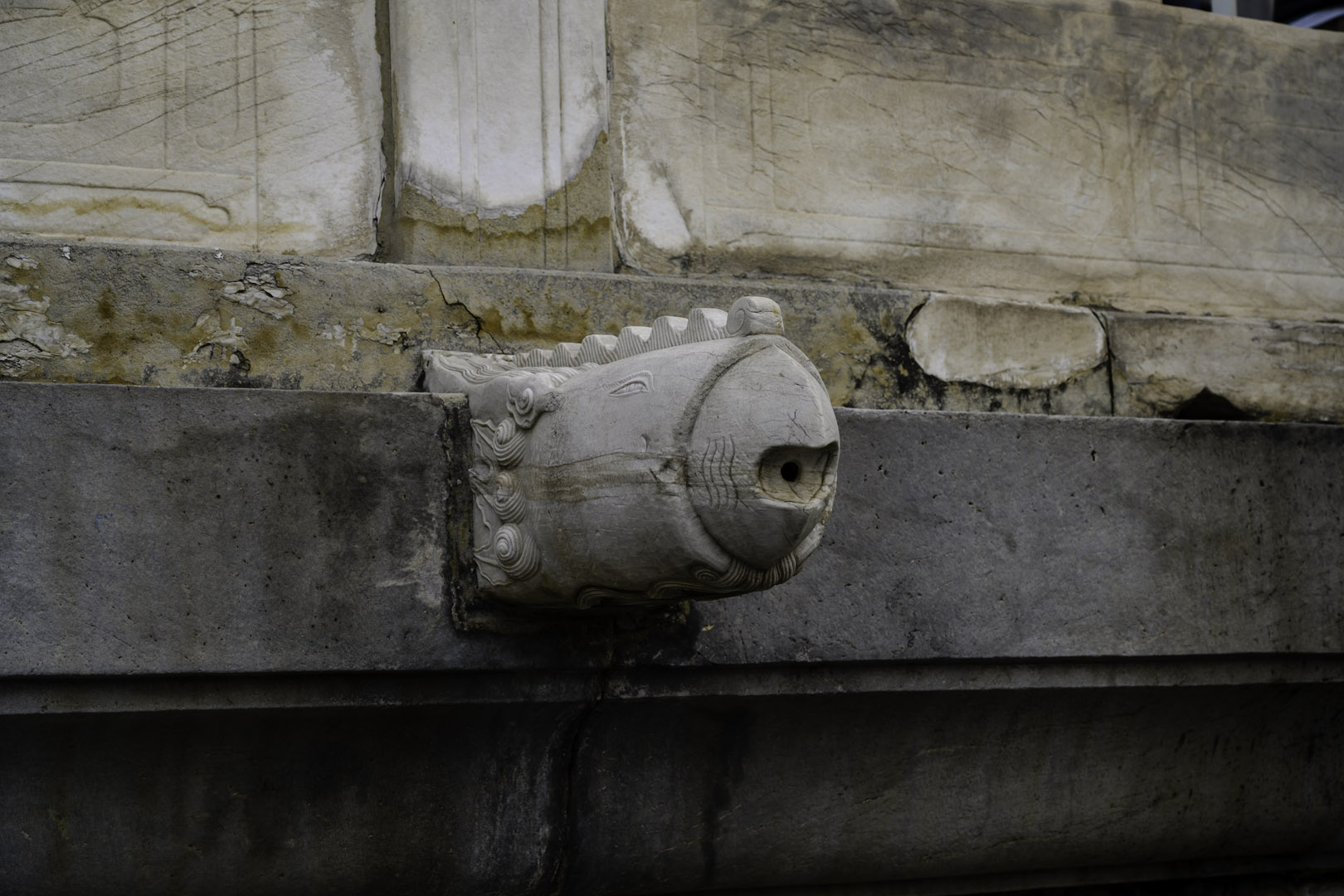 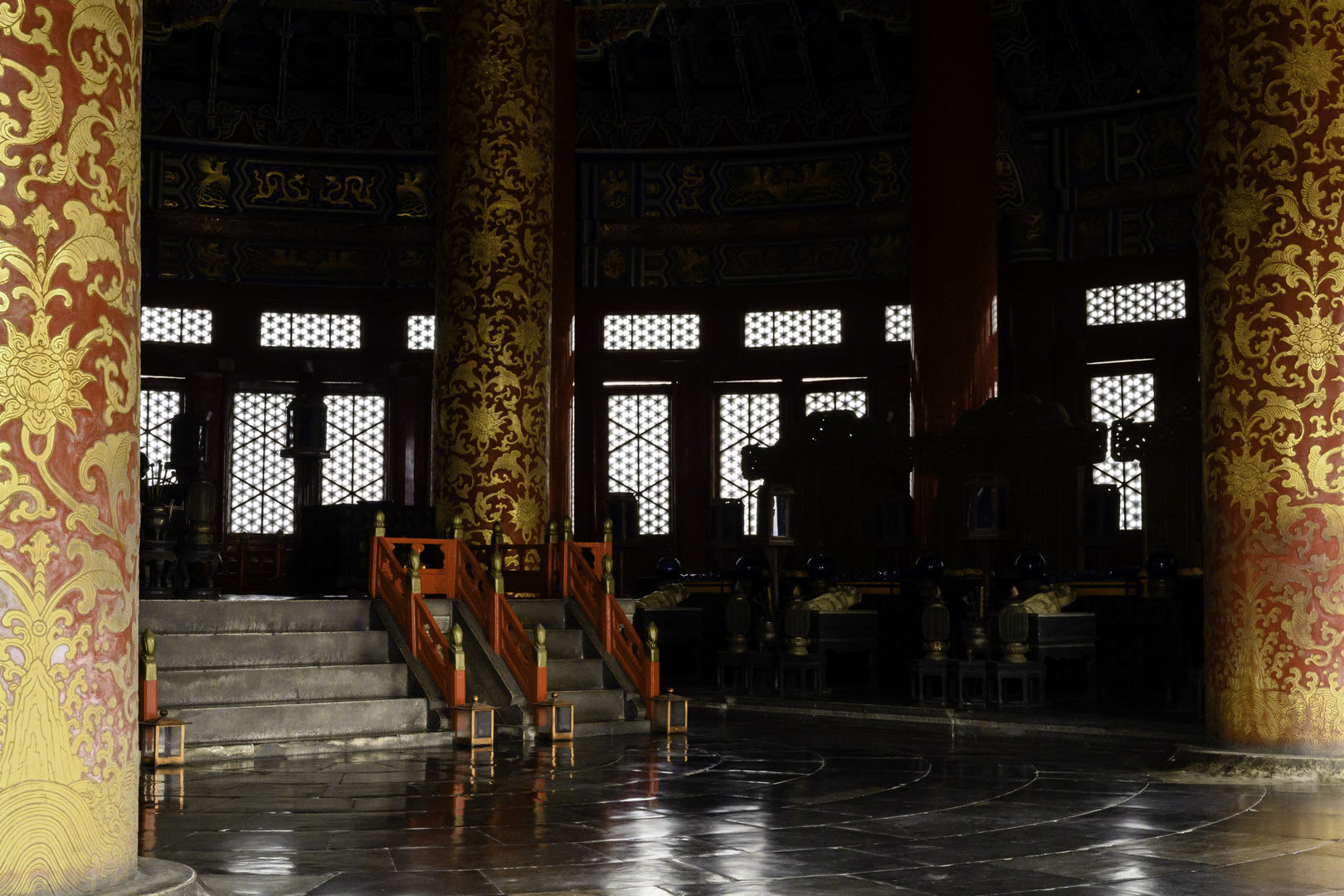 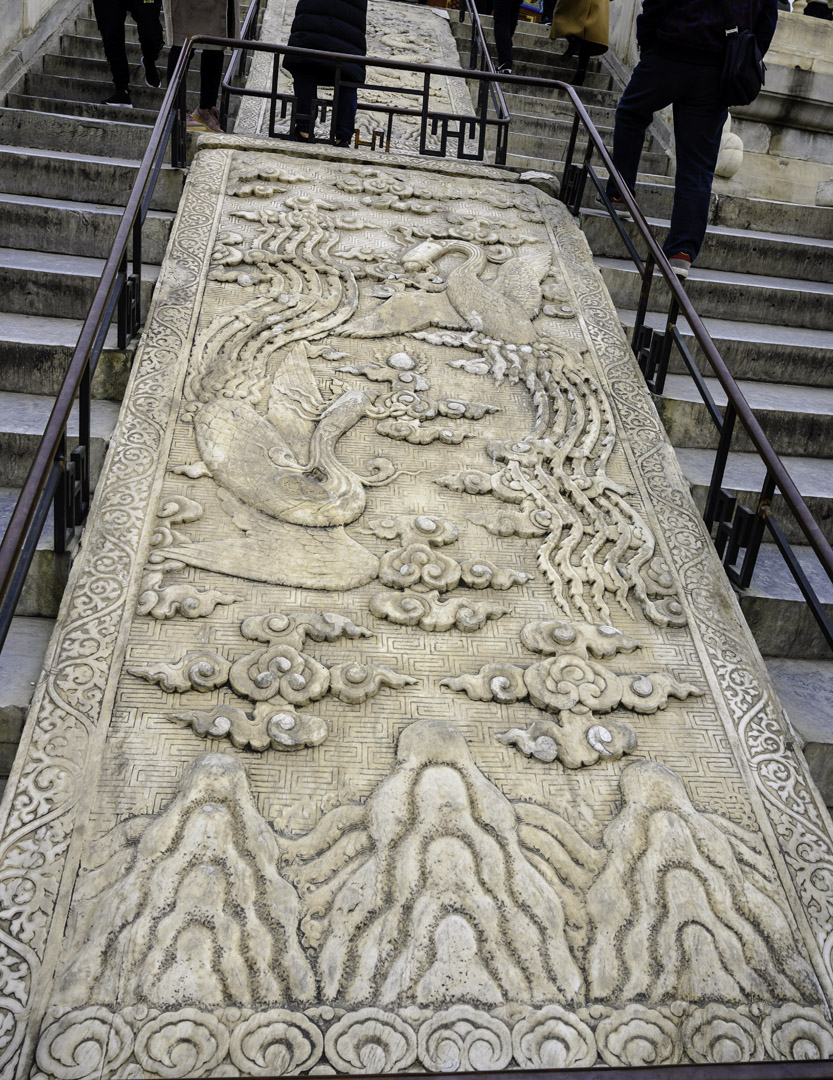 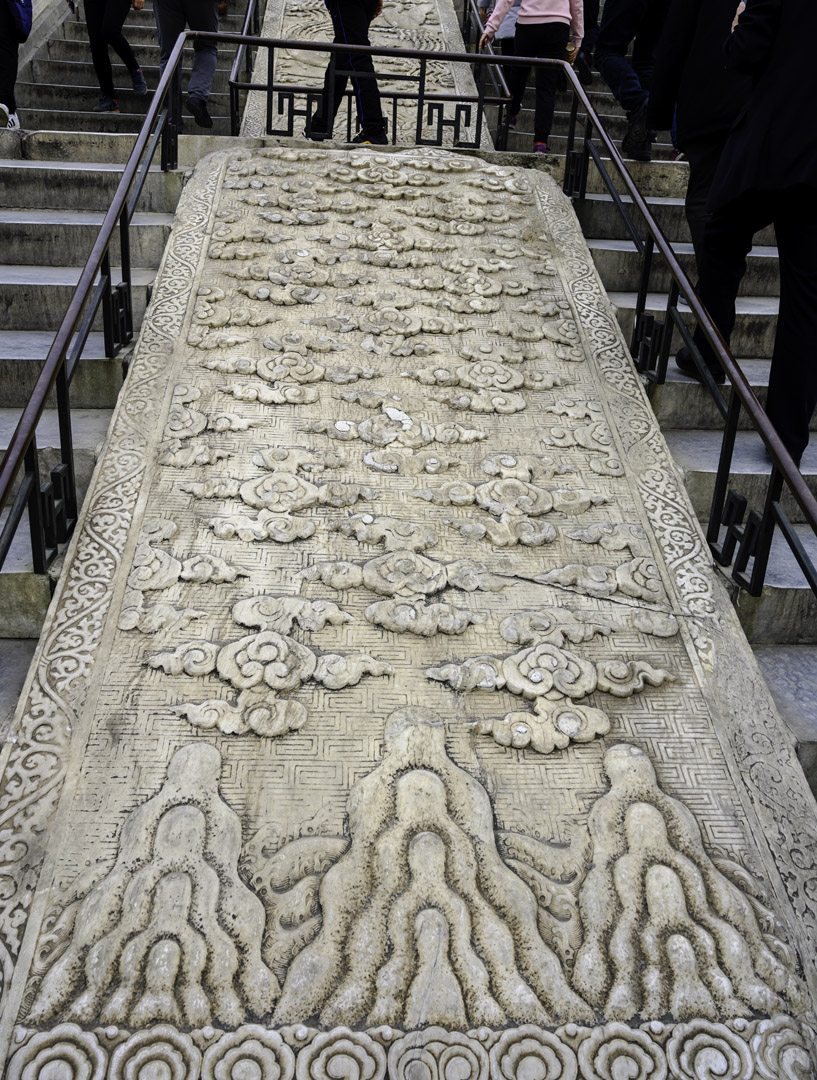 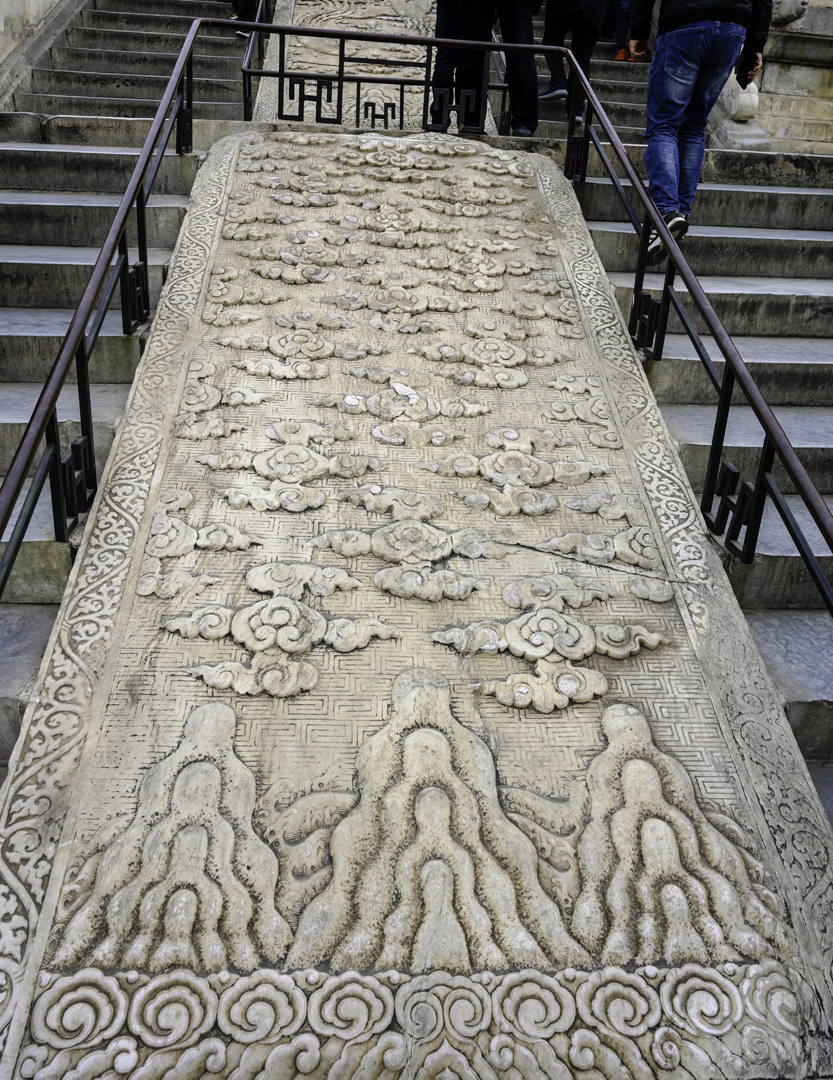 None of us knew why the girl was dressed up but it wasn’t casual attire. She looked adorable though.

Lastly, hopped on the Bullet Train to Xi’an, met Sally, the specialist of the area, had dinner then checked in at the next hotel.